Beer and live gigs have long been friends and that tradition continued when Oscar winning producer/songwriter MARK RONSON teamed up with premium beer brand MILLER GENUINE DRAFT as the global face for MILLER MUSIC AMPLIFIED. Timing is everything, and the campaign coincided with the worldwide release of Mark’s LATE NIGHT FEELINGS album enhancing the brief with increased visibility in focus territories across Europe, North America and Latin America with additional press coverage and strategic influencer activity. Lead single Nothing Breaks Like a Heart featured in all assets as the full scale above the line campaign (backed by significant media spend) built towards a VIP experience with Mark Ronson in Budapest. The 3 day all inclusive event provided a crescendo for the campaign with key elements including digital, out of home and point of sale, as Mark performed a phenomenal live gig, complete with 16-piece orchestra, featured vocalists and of course, Miller Genuine Draft. 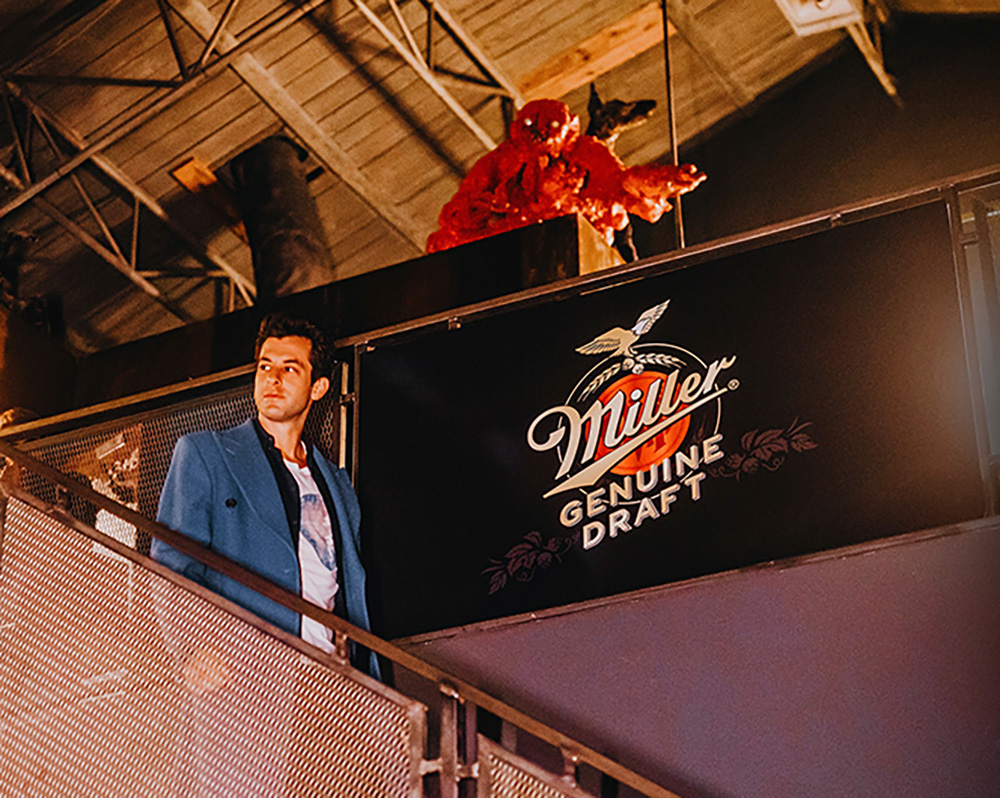 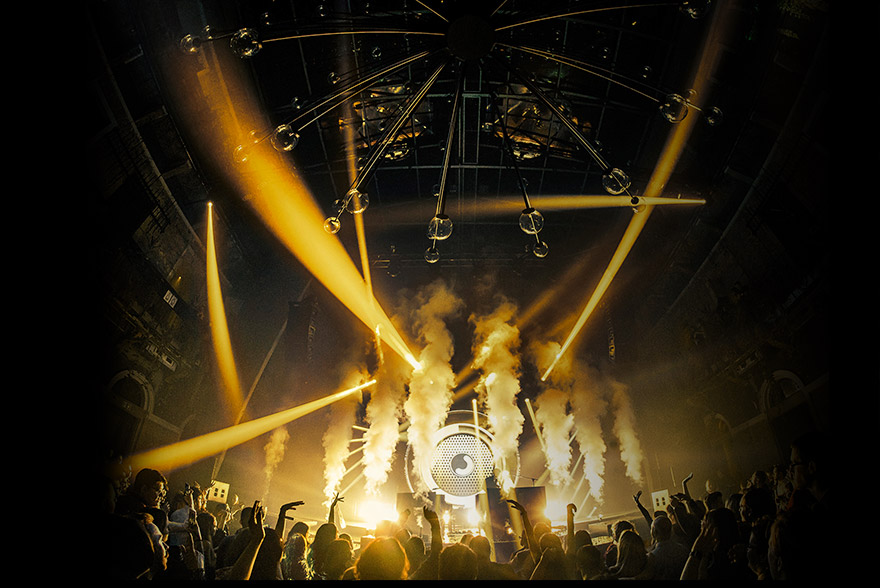