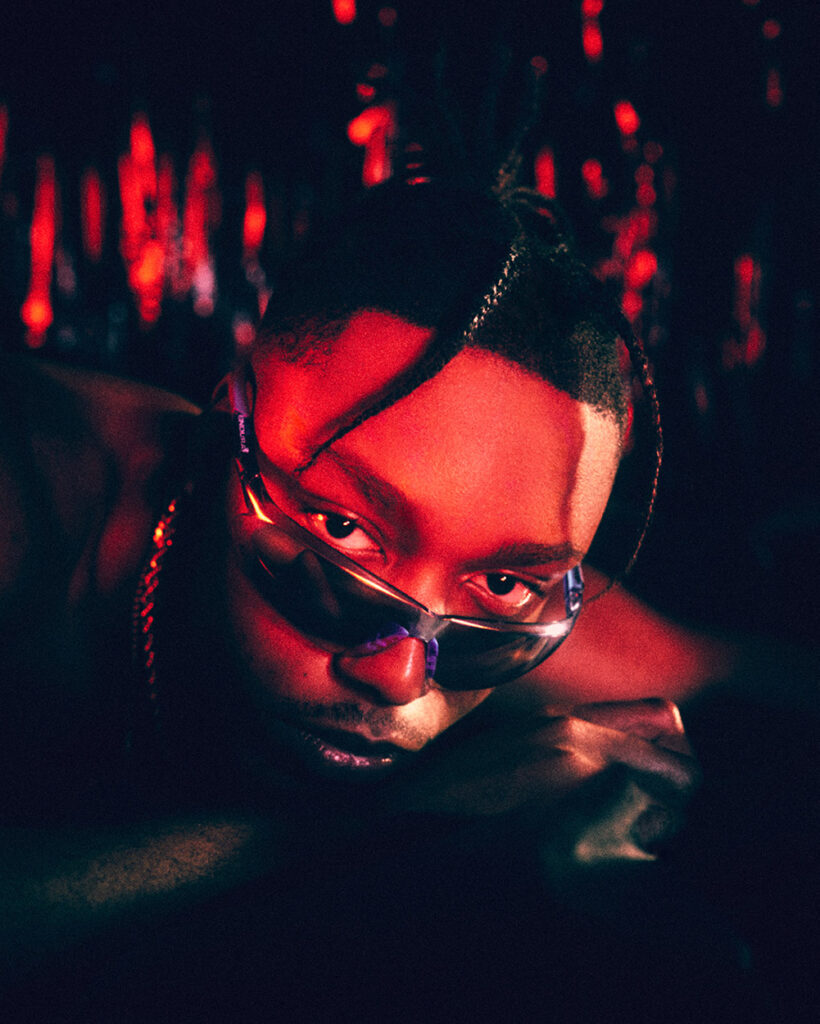 The first single from Jvck James’ Joyride EP, ‘No Drama’ launched with a stunning video from Fenn O’Meally.

It’s the first in a series of collaborations between the two, commissioned by Michael Lewin. The ‘No Drama’ artwork and branding was designed by Alex Bois, with photo credit to Fenn O’Meally. In true 4th Floor Creative collaborative fashion, Frank Fieber shot the press pictures which were commissioned by Joanna Weir.