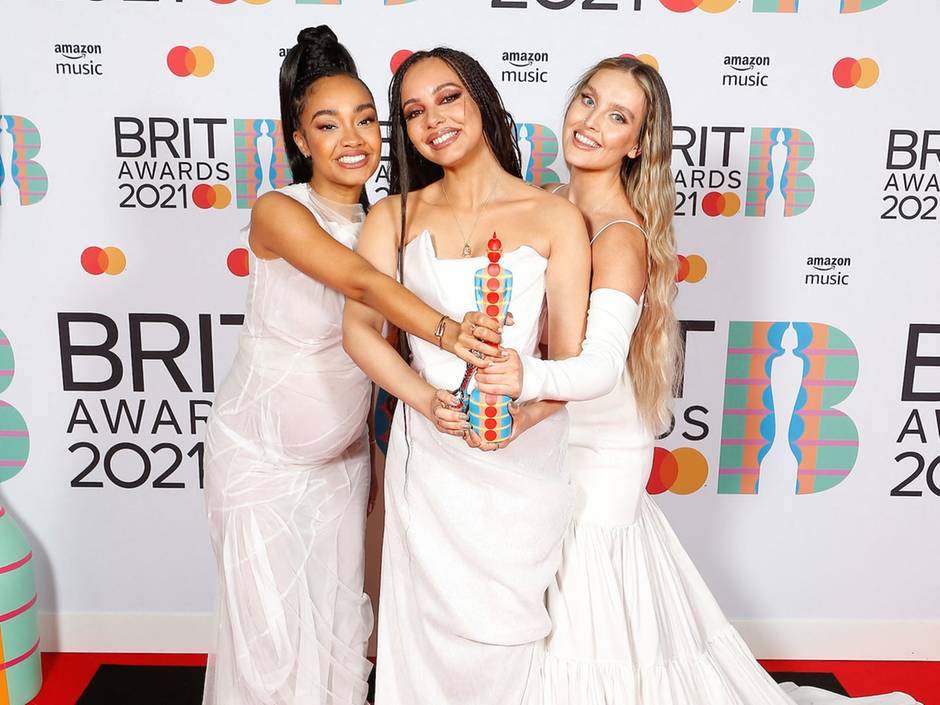 As ever, the BRIT Awards was an incredible celebration of music, and what a way to break our pandemic-caused live music hiatus.

Performances included an incredible BRIT Awards debut from Relentless Records’ Headie One – performing his hit single ‘Ain’t It Different’ – before being joined on stage by Black Butter’s Young T & Bugsey for a rendition of ‘Princess Cuts’. Columbia’s Rag’n’Bone Man and RCA’s P!NK stunned the audience with their moving performance of ‘Anywhere Away From Here’, aptly teaming up with the Lewisham and Greenwich NHS Trust Choir.

What a night – we are already counting down the days to next year, and more live music in the coming months! 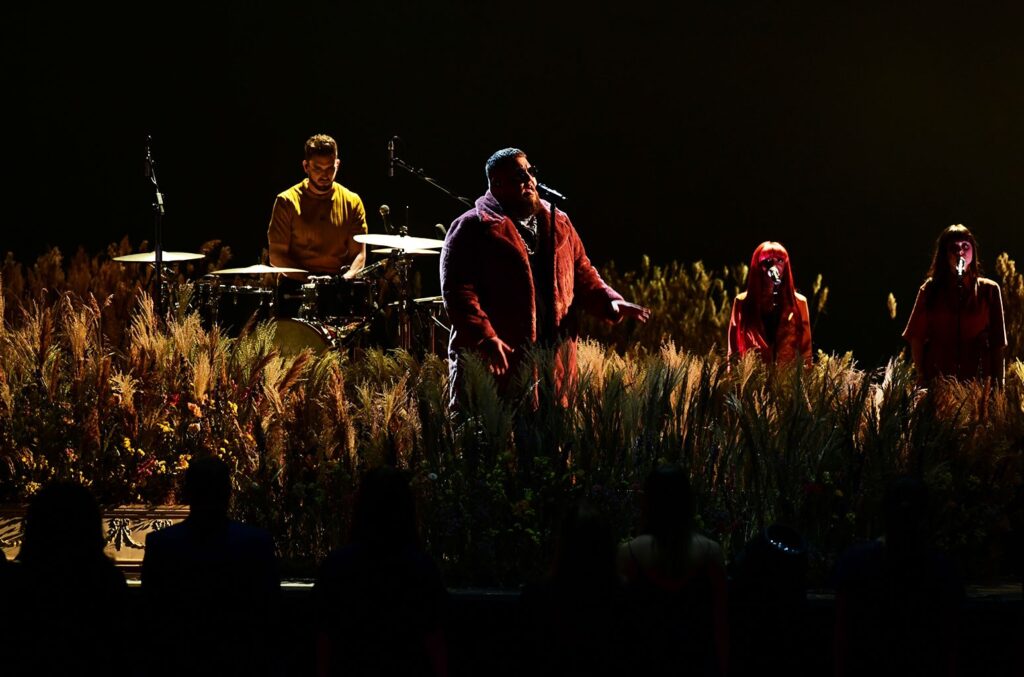 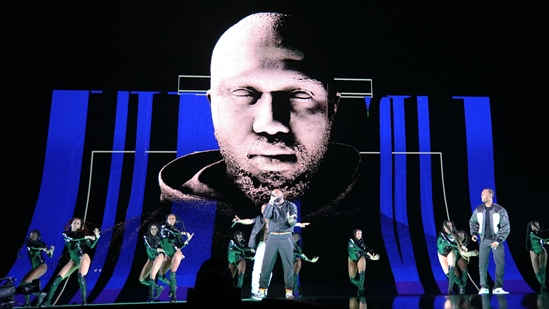