RCA Commissioned a press shoot for JVCK James with Frank Fieber during isolation. There had already been a few FaceTime screenshot-based photoshoots taken during quarantine, we weren’t happy with the limitations or overall aesthetic this gave.

Frank wanted to create a very specific look, so instead chose to setup the camera and lighting in advance. These were then sent to JVCK’s house along with all the necessary pieces of equipment needed for a photoshoot.

James showed Frank around his house on FaceTime to  scout out suitable places to setup and shoot. Over video call he worked with James to guide him on lighting, camera placement and poses, with the camera shutter being triggered via remote by James.

The whole shoot was a real exercise in collaboration, and without Jack’s willingness and involvement we wouldn’t have been able to realise this project in quite such a way. 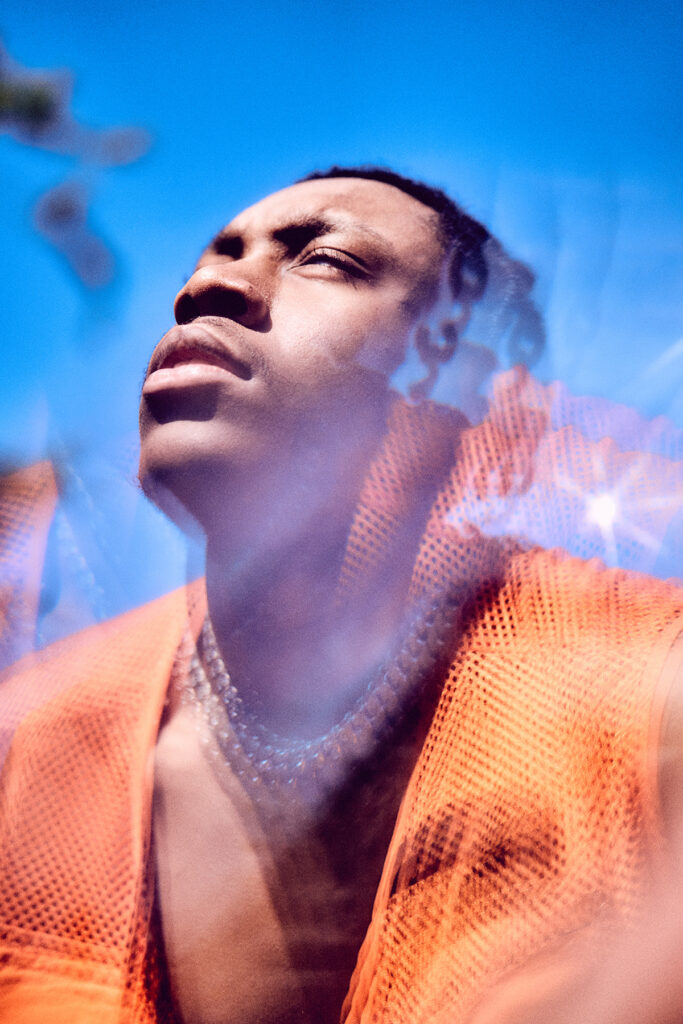 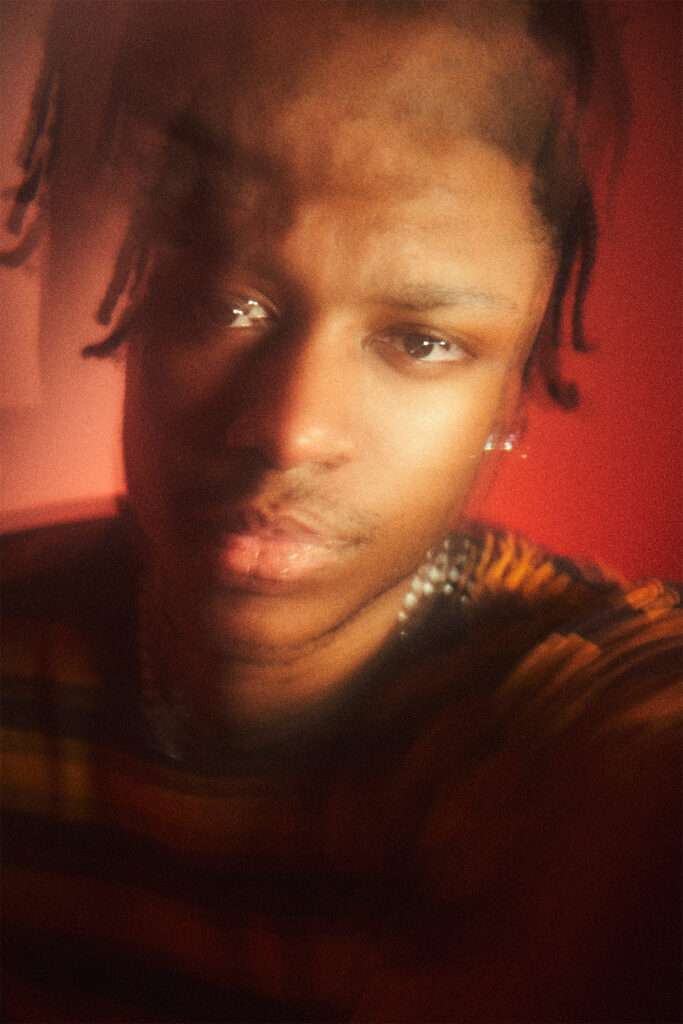 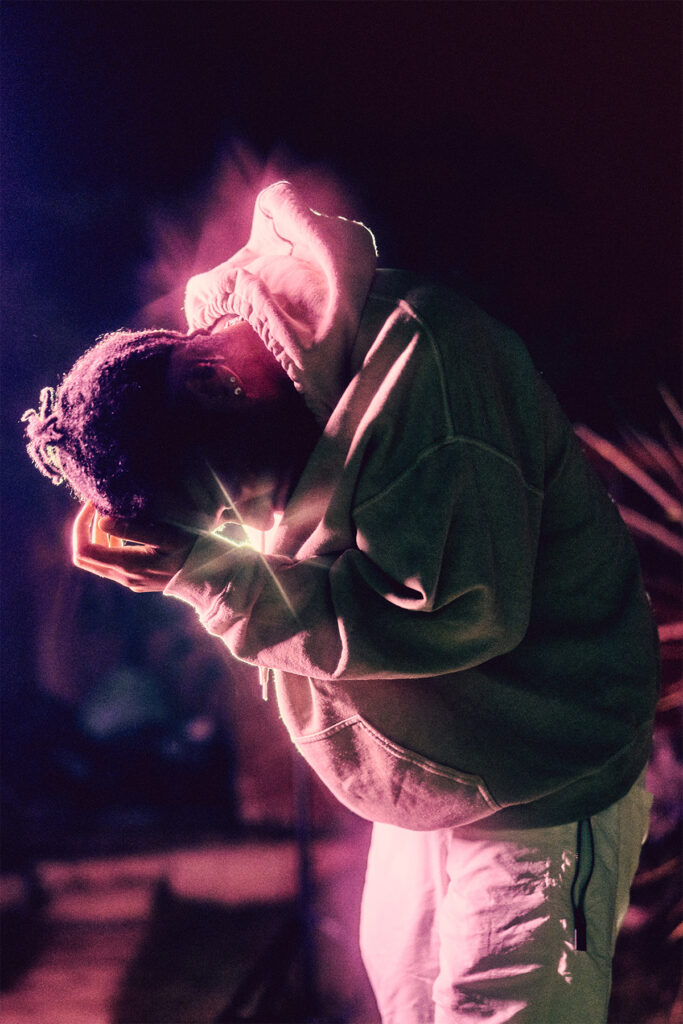