For over 60 years, heritage British shoe brand Clarks has formed a deep bond with the people of Jamaica. To commemorate this enduring connection, Clarks Originals hand selected some of the island’s most famous names, including Columbia’s GRAMMY award-winning reggae musician Koffee, to star in a new documentary which tells the history of this special relationship.

In addition to showcasing some of her favourite Clarks looks, the documentary sees Koffee discuss her personal love for the brand and the importance of their shoes to wider Jamaican culture. Clarks handpicked a local Jamaican production crew to create the short film, which also features appearances from Premier League footballer Raheem Sterling, and RCA US signed island legend Protoje who all share what Clarks means to them

As a display of gratitude to Jamaica, Clarks Originals have pledged to support a number of charitable organisations based on the island. Koffee’s non-profit Families Rule/MTLT, which aims to empower children through mentoring and training, has been chosen as one of the beneficiaries of this newly created fund. 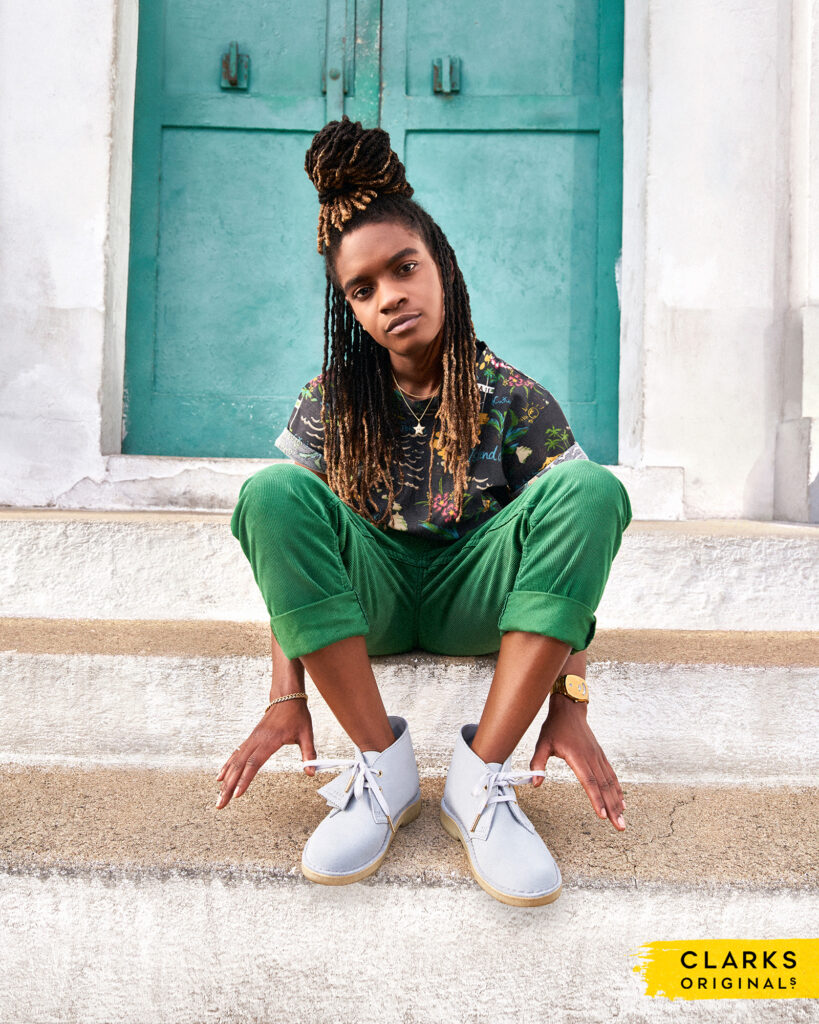 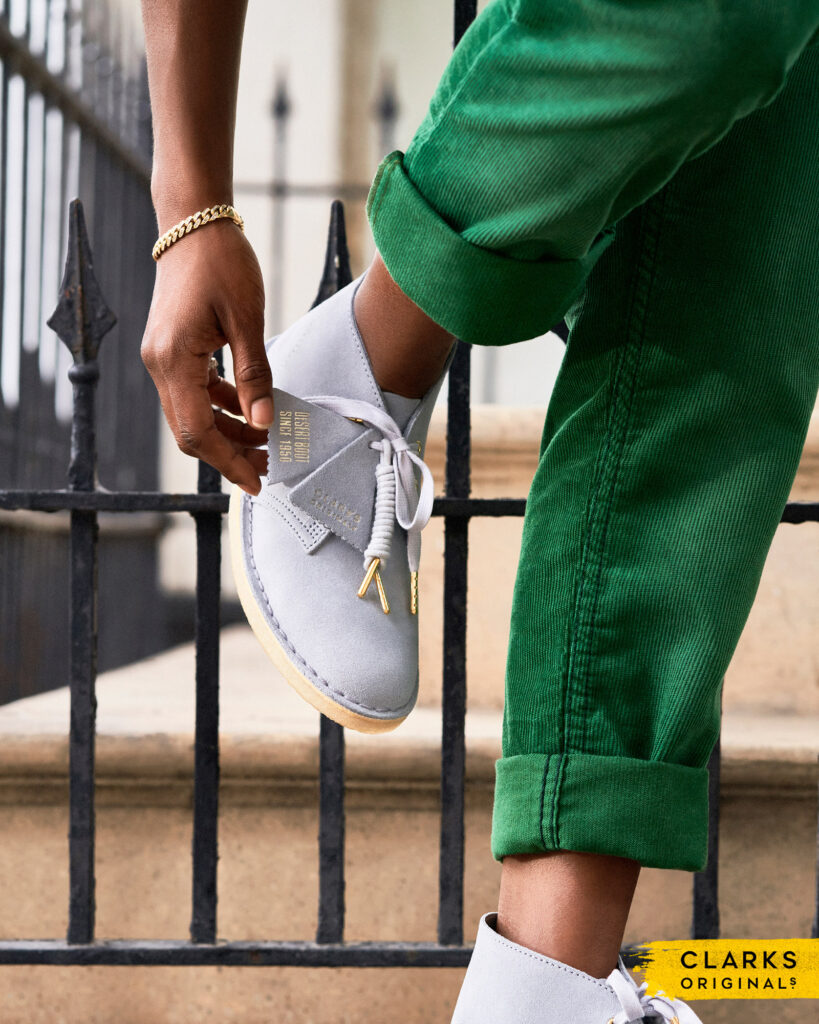