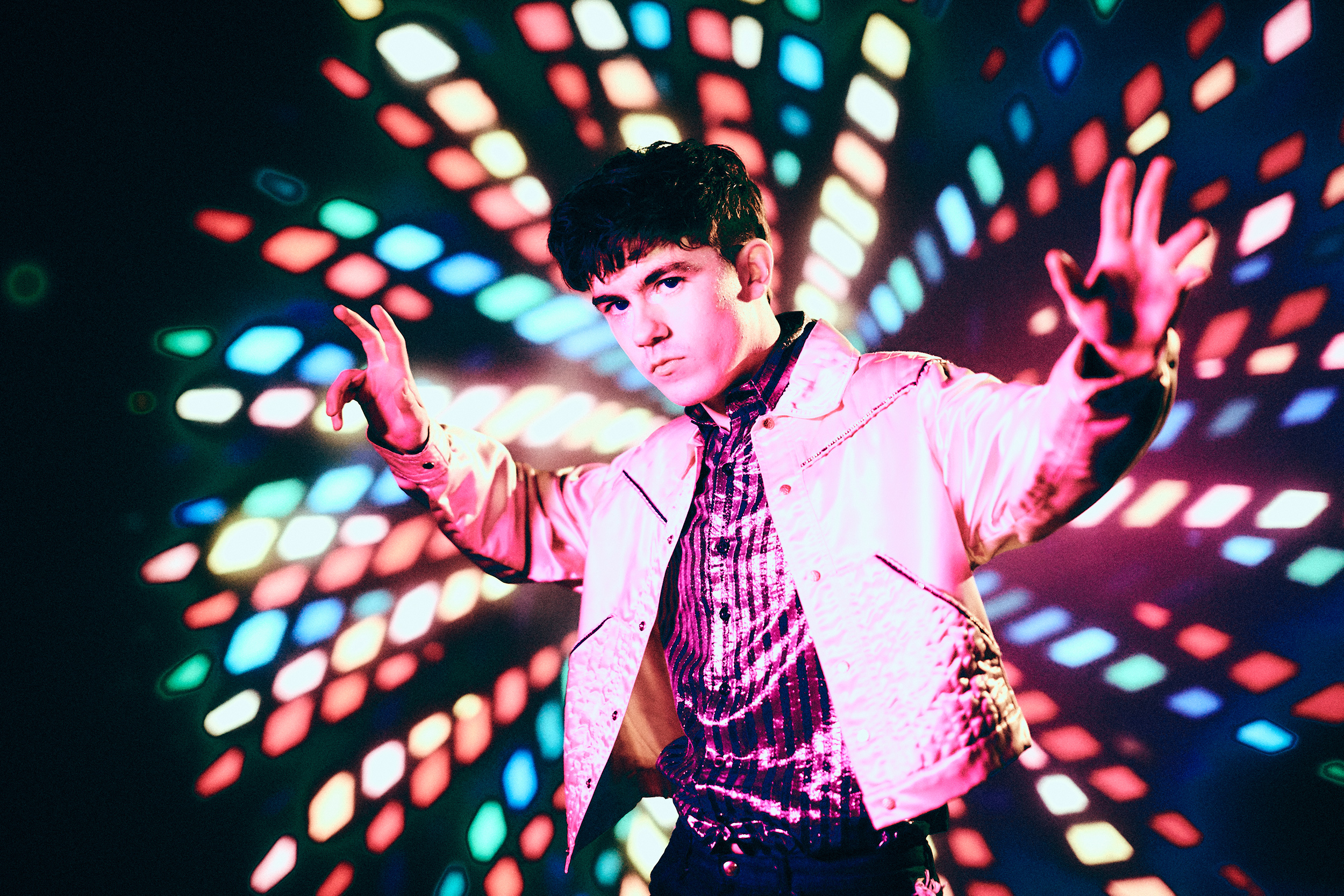 Declan McKenna’s album Zeros goes someway to conceptualising a generation’s effort to distance themselves from real life through an ever increasing web of digital realities. The artwork campaign visualises this through a retro futuristic aesthetic documenting Declan’s journey from one world to another.

The artwork and supporting assets were filmed on a fairground  ride where Declan was held five foot up a wall by nothing but centrifugal force. By executing this for real we were able to capture Declan’s every emotion in way that would never have been possible if it had been faked.

By marrying these visuals with graphic devices and custom type we were able to build and entire world and visual language to communicate the albums many messages across the entirety of the campaign. 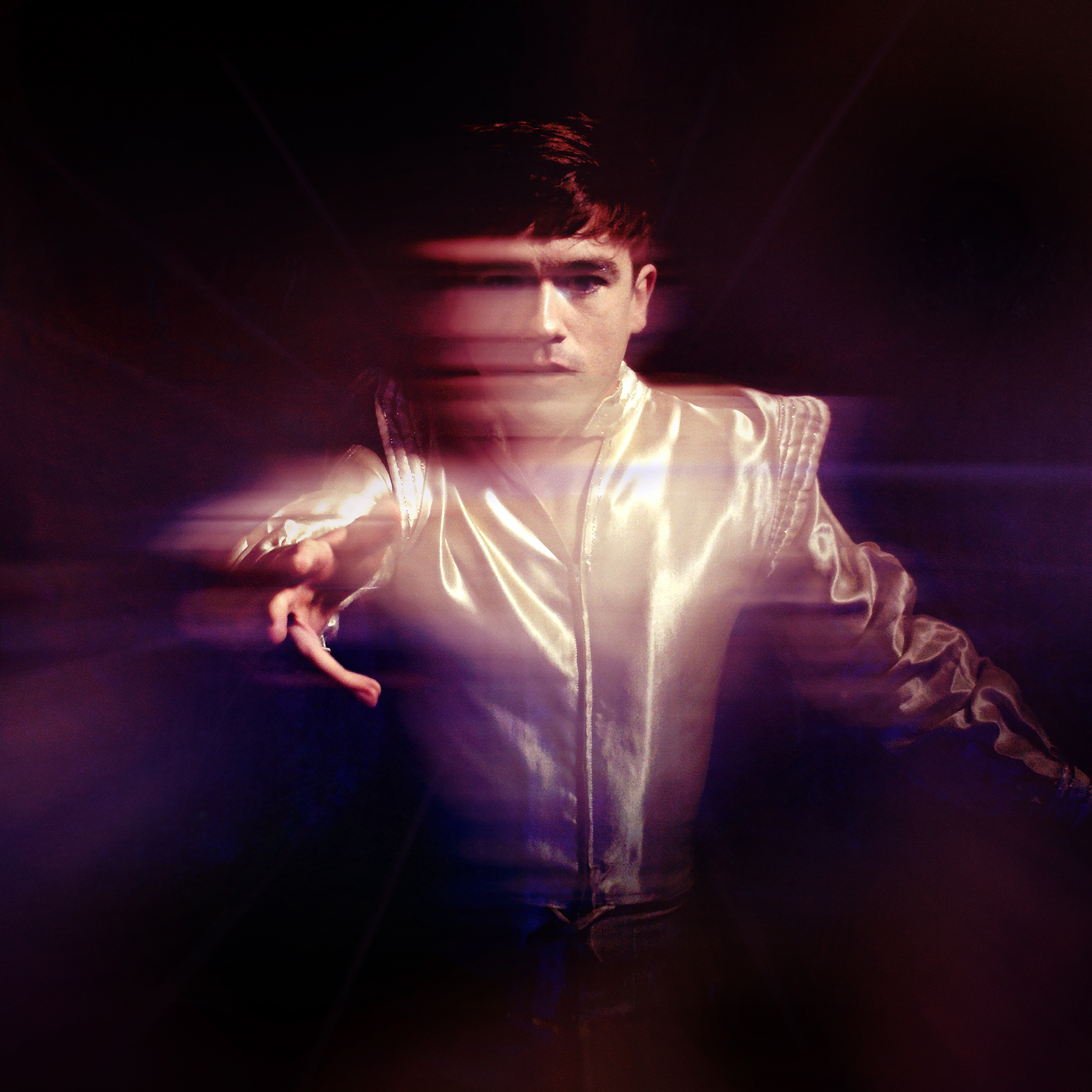 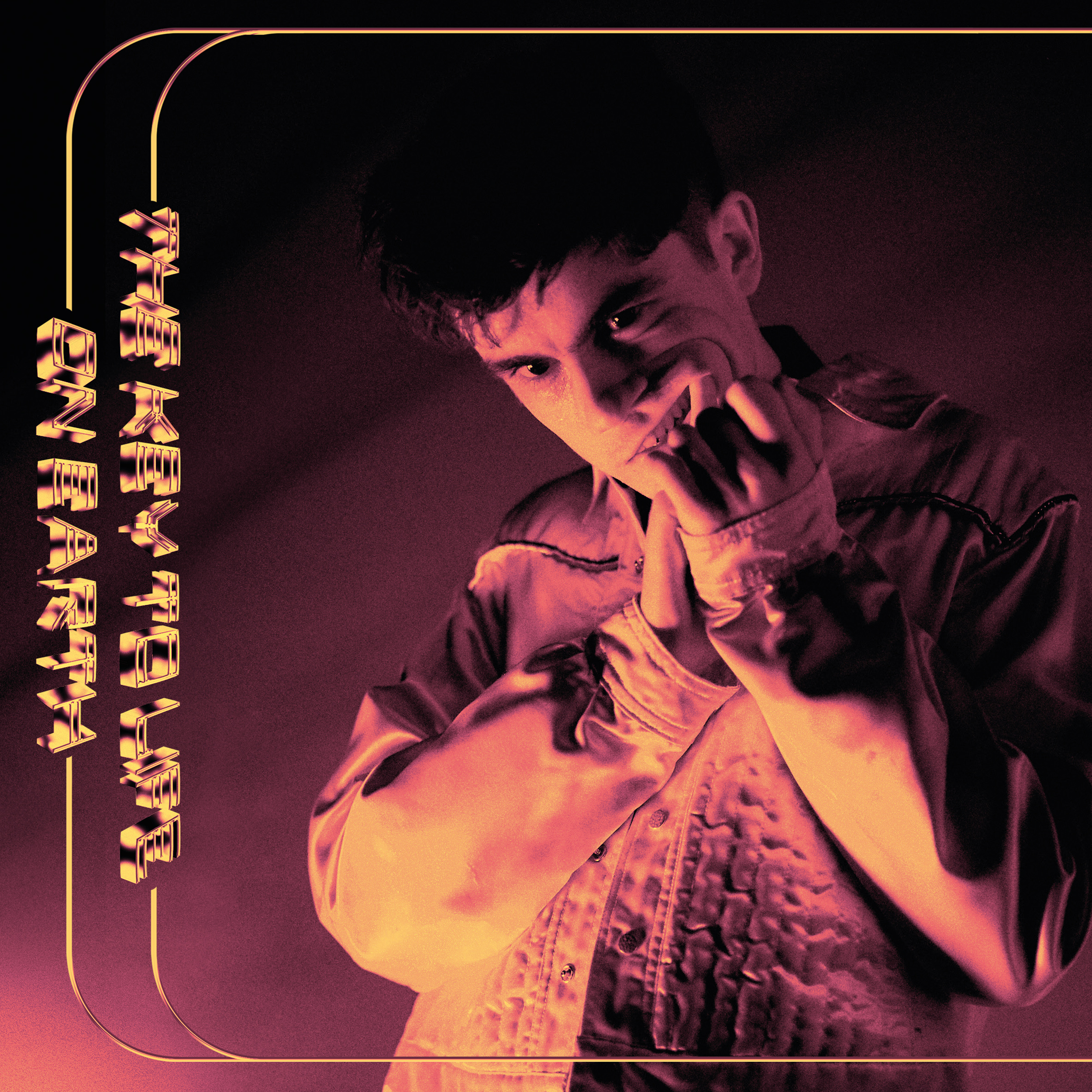 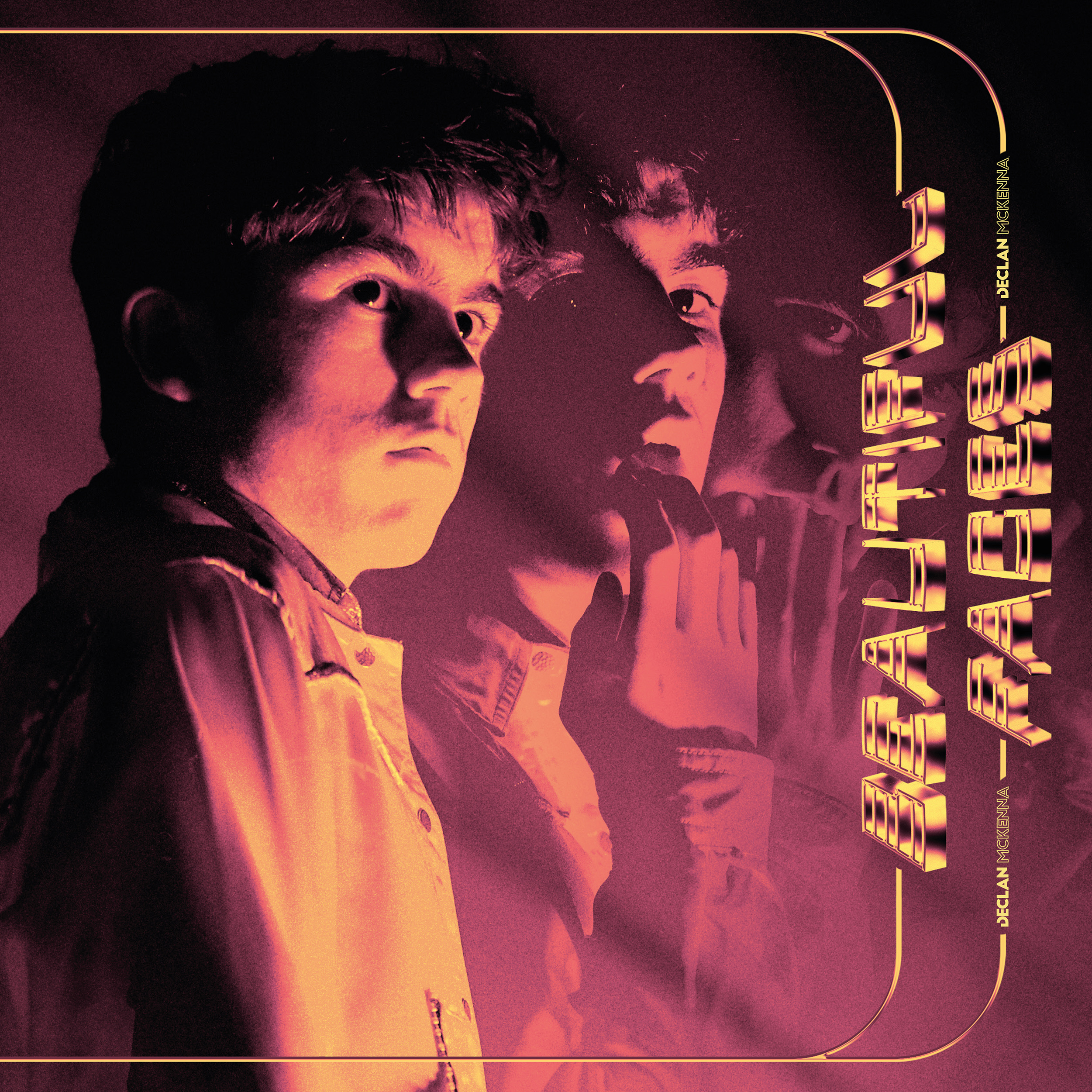 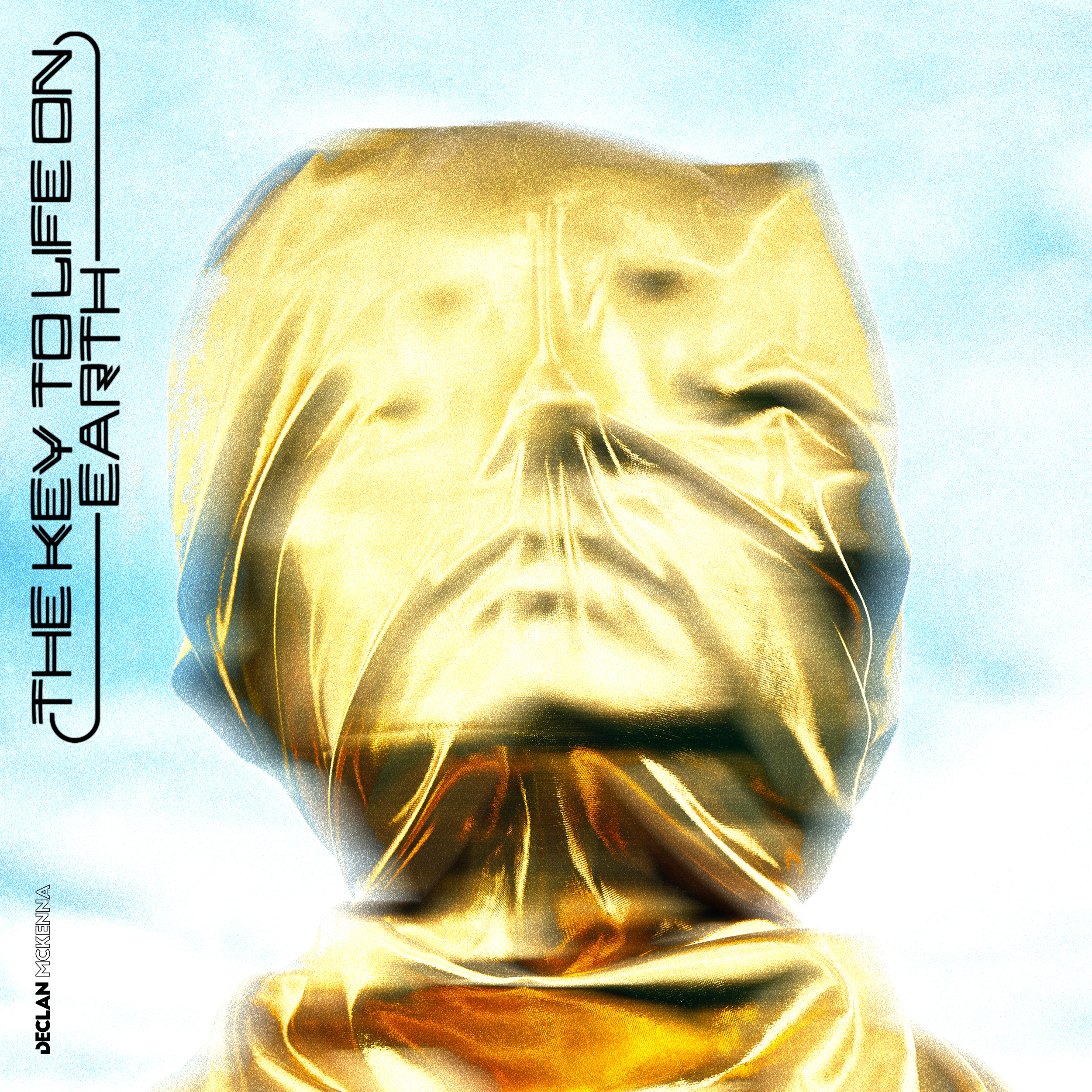 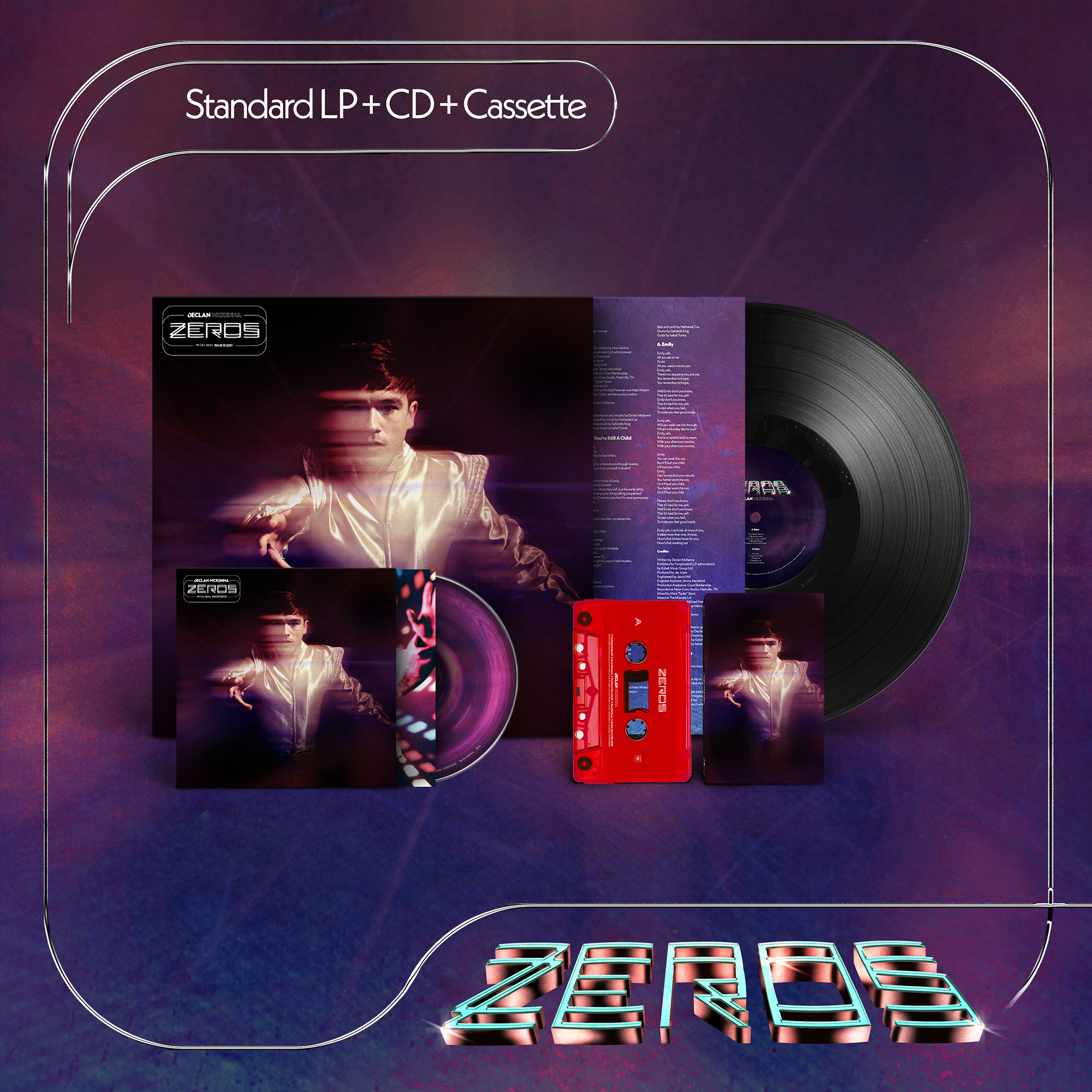 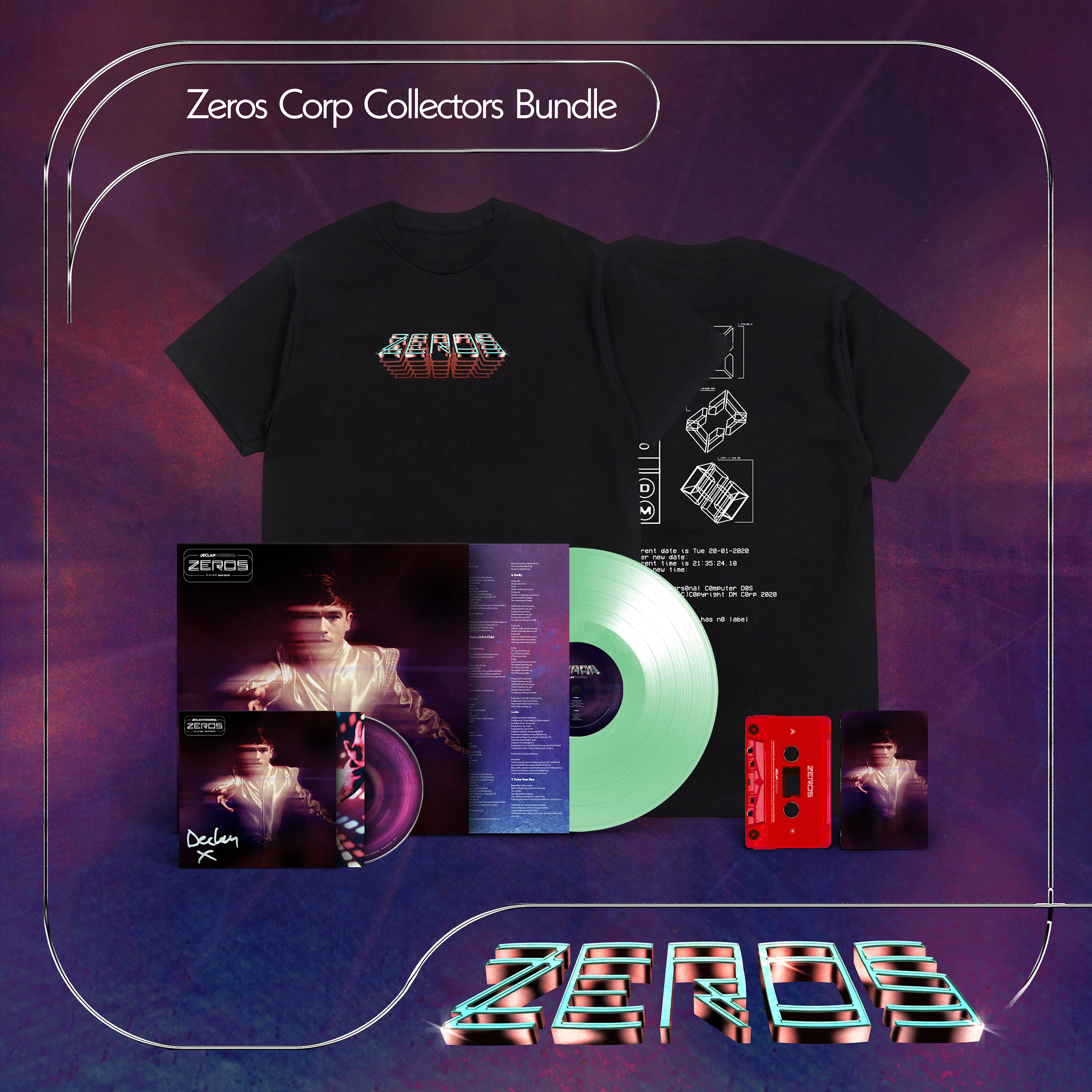 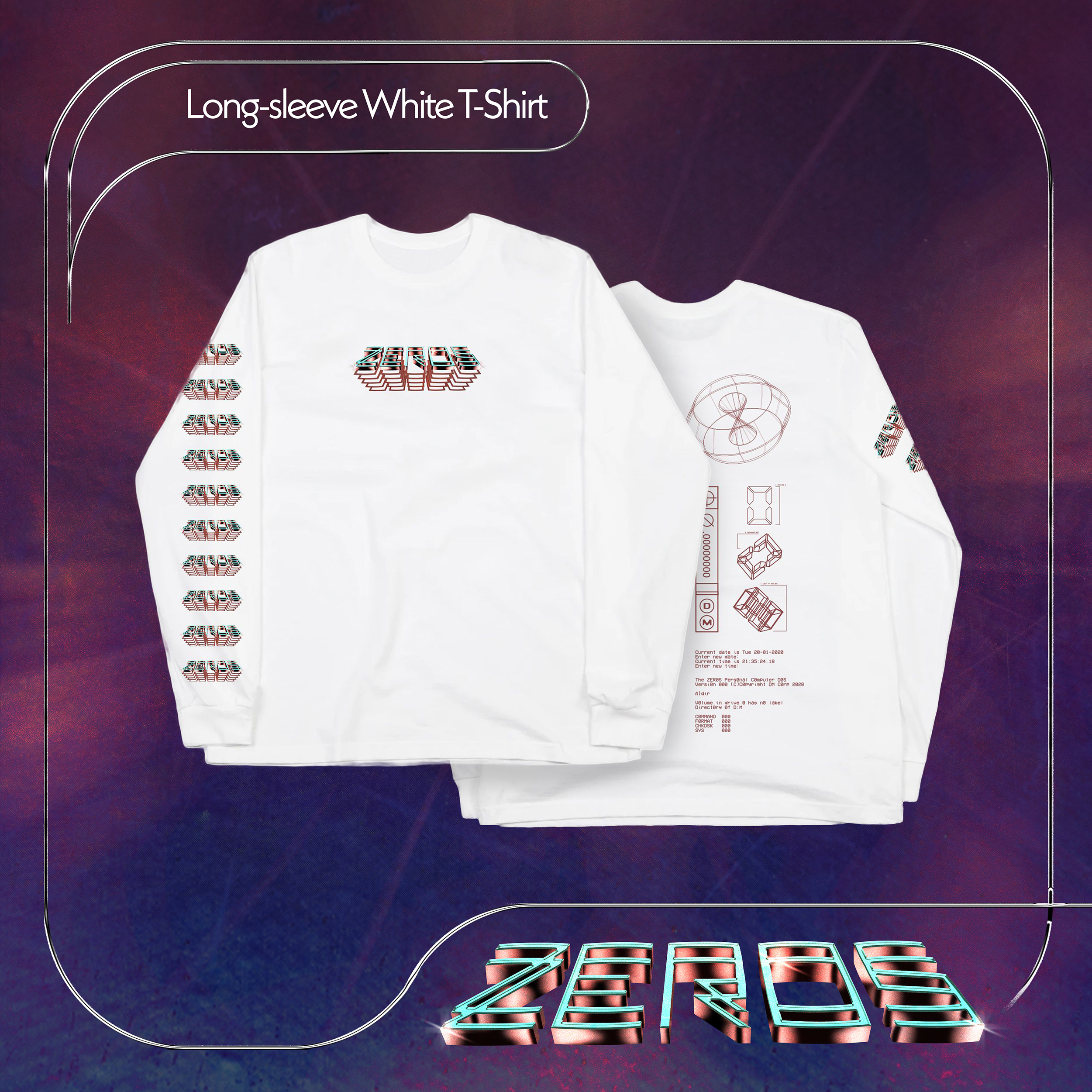 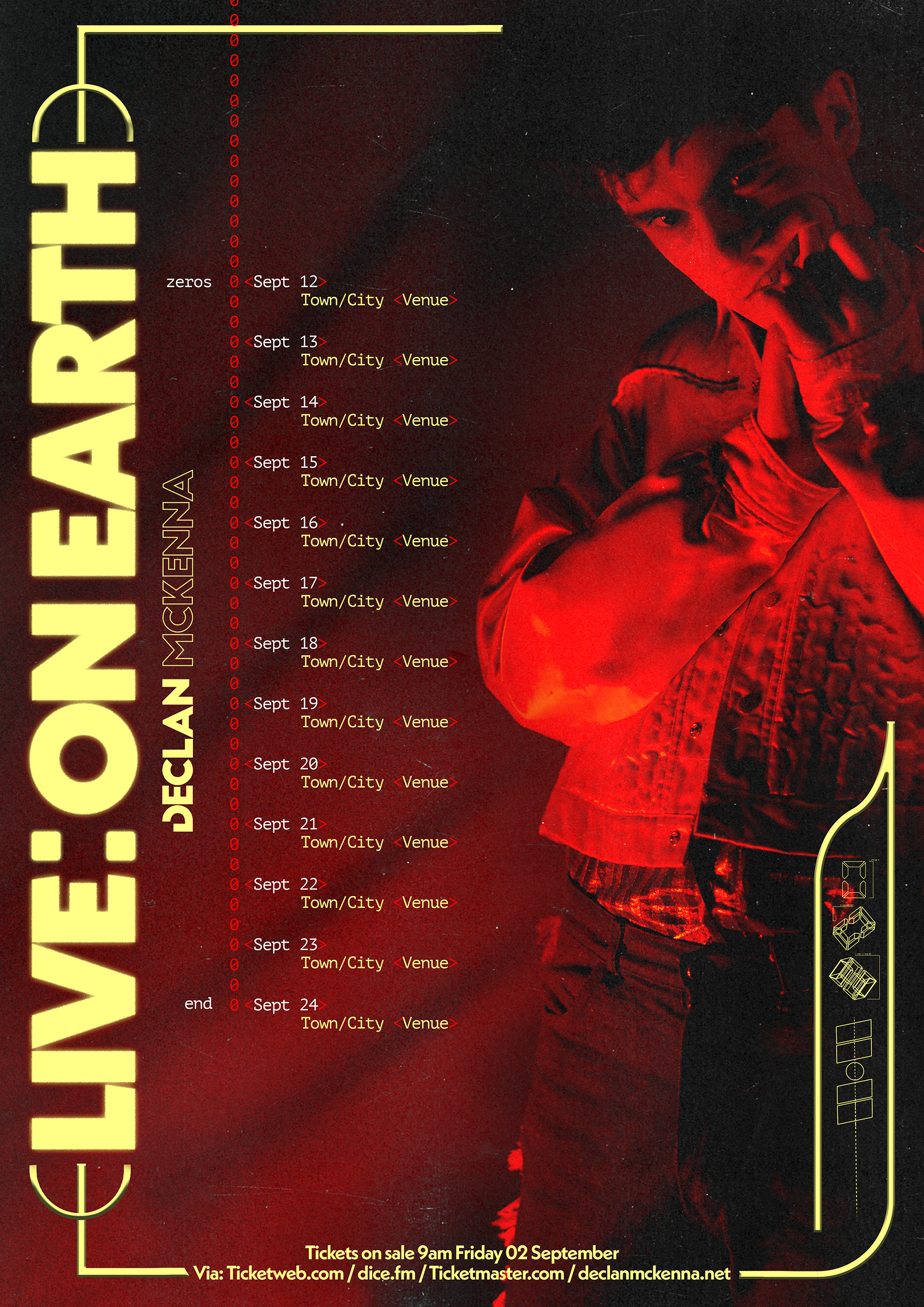