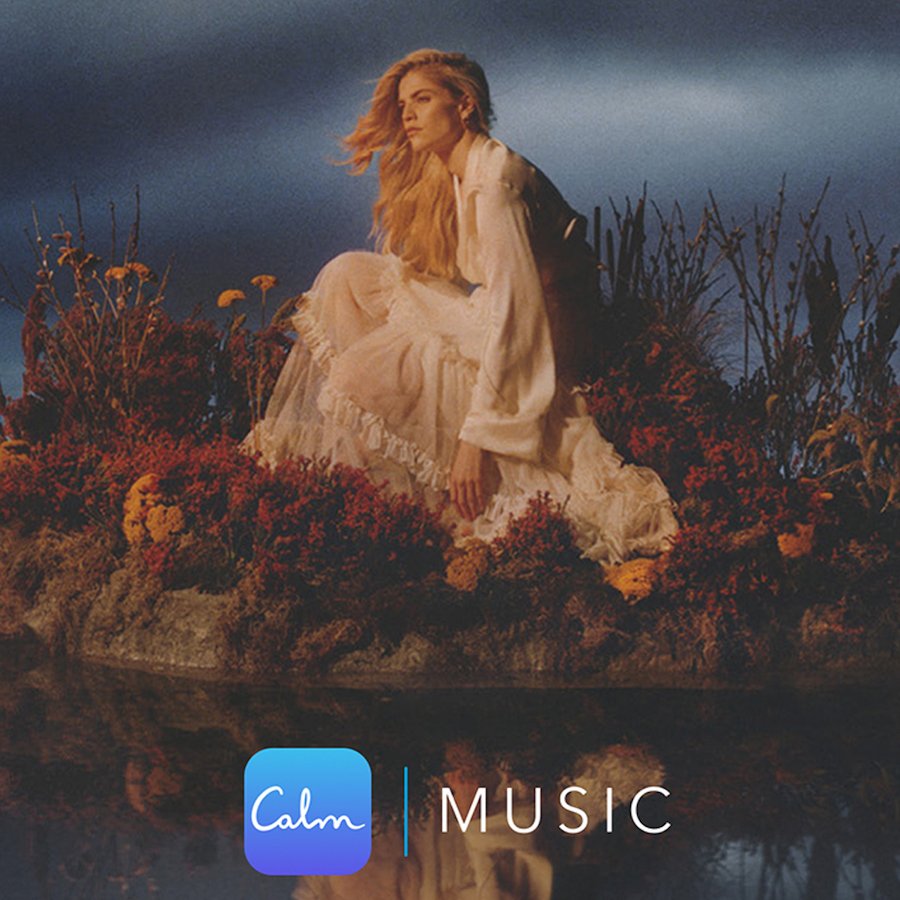 4th Floor Creative teamed up with Ministry of Sound to facilitate a partnership with London Grammar and Calm. The band reworked three tracks from their recent No.1 album ‘Californian Soil’ as 15, 30 and 60 minute meditation soundtracks, which allows listeners to select the length of time that best suits their day. The remixes of ‘All My Love’, ‘Californian Soil’ and ‘Lord It’s A Feeling’ are now available exclusively via Calm.

As personal fans of the app, London Grammar’s guitarist Dan Rothman explains: “I was always a bad sleeper when I was young. I was scared of the dark, and constantly had nightmares. My anxiety around sleep lasted until my mid 20s. When I learnt about meditation and mindfulness it really helped me understand sleep and how to deal with those difficult moments when it evades me.”

London Grammar are currently gearing up for their biggest headline tour to date which winds up with two massive sold out nights at London’s Alexandra Palace. They have also recently been announced as the Friday night headliners for All Points East.

Head over to Calm to listen to the remixes.