The past twelve months has seen the astronomical rise of global popstar in the making Mimi Webb. Last April, the Kent-based singer-songwriter’s debut single ‘Before I Go’ found itself at the epicentre of a viral TikTok moment when the platform’s most followed user Charli D’Amelio featured the song in two of her videos. Scroll forward to the end of March, when RCA Records’ Mimi released break-up anthem ‘Good Without’ which proved to be her international breakthrough moment. The single debuted at an impressive #17 in the UK before smashing its way into the top ten, becoming Mimi’s first ever major hit and launched the start of an illustrious career.

Charming the US as well as the UK, Mimi made her TV debut performance on daytime juggernaut ‘The Ellen Show’, with the performance directed and produced by the 4th Floor Production Team. Finding the venue proved challenging among the post-lockdown scramble of productions happily restarting, but the team stumbled across Porchester Hall in Bayswater, with its beautiful and understated elegance. There were evocative moments aplenty in sync with the lyrics; director Ricky Allen designed camera movements angled away from Mimi, letting us follow the narrative of someone distancing themselves from love. The lighting design, and streaks of light behind Mimi, guided the viewer to show a glimmer of hope for the future. 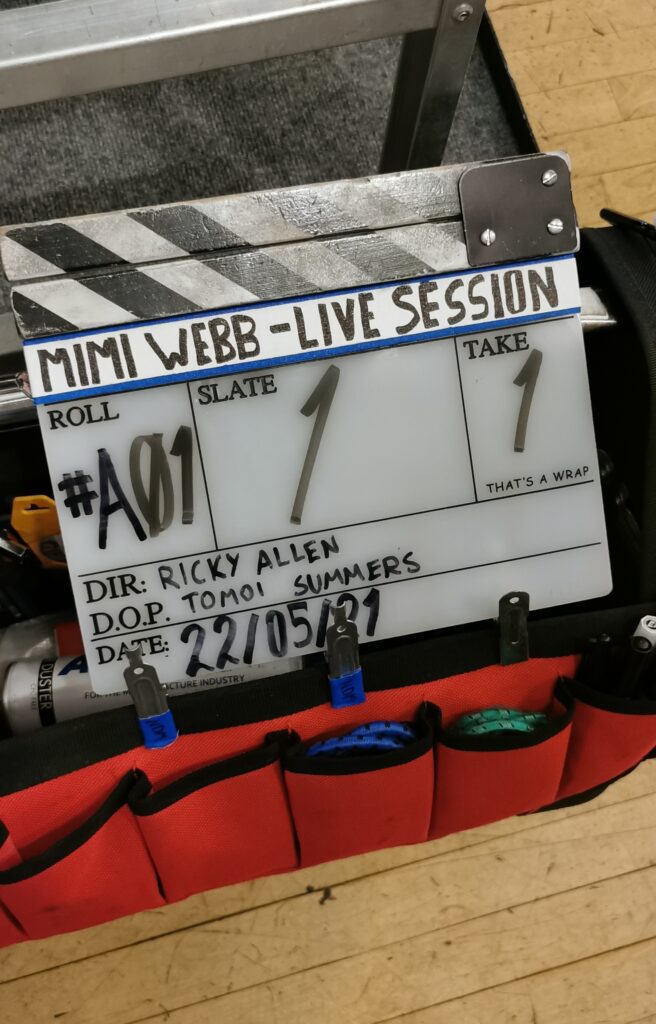 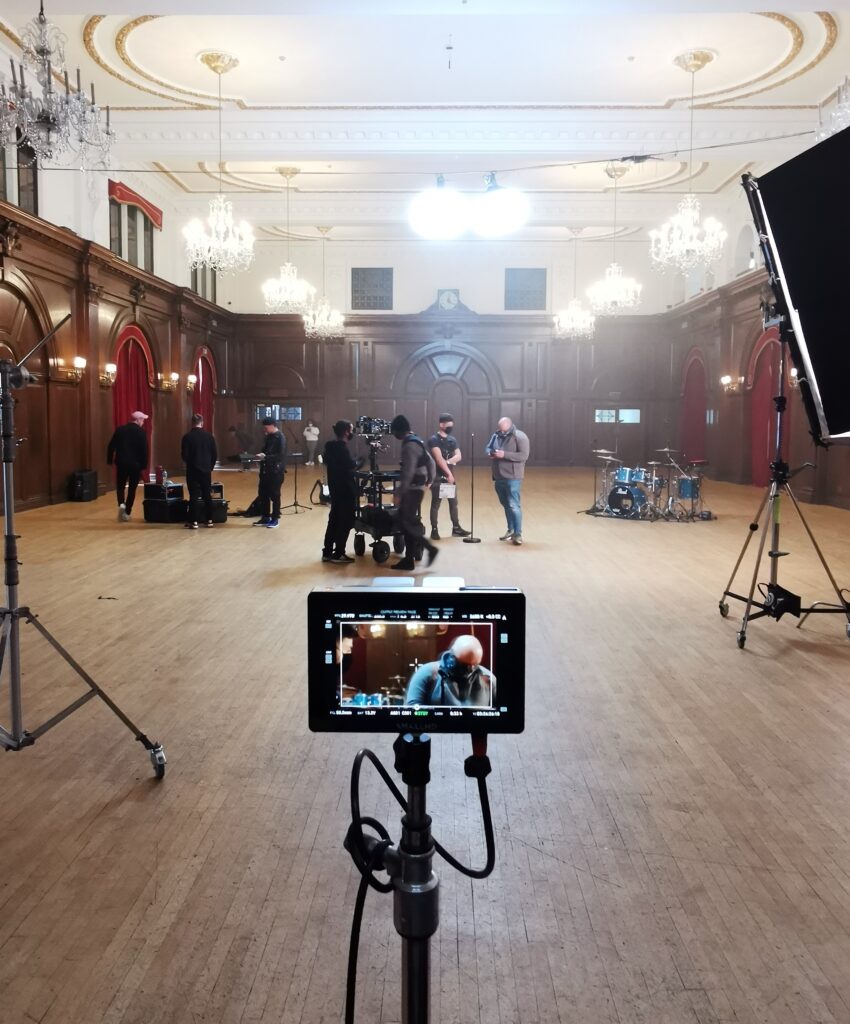