Hit single ‘A Little Bit of Love’ from Insanity Records’ Tom Grennan has been given the big sound treatment in a climactic shoot spanning two days with a cast and crew of over ninety people.

An army of live musicians recorded this special orchestral arrangement by ROSIE DANVERS on set. First, the strings laid down their lush sound, which was later laced with the brass, woodwind, percussion, and finally, a choir. Tom’s vocals and piano accompaniment pull the audio together in the resulting track, skilfully mixed and mastered by Abbey Road’s very own PAUL PRITCHARD.

Shooting on an Alexa Mini LF with Sigma FF prime lenses, the revolving shots were captured by DP BUD GALLIMORE on gimbal, and focus was pulled onto individual musicians in turn, under rich, warm tones designed by the lighting team.

We didn’t think Tom Grennan could get any better until we witnessed the making of this special performance in such a special place – a real pleasure to capture. 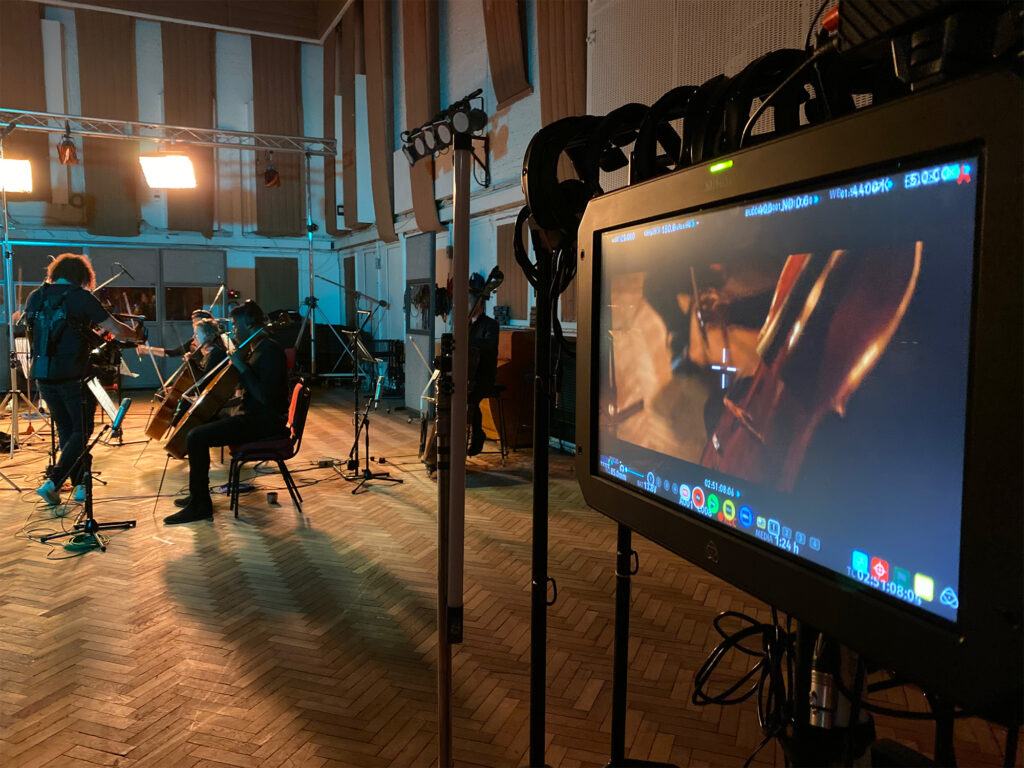 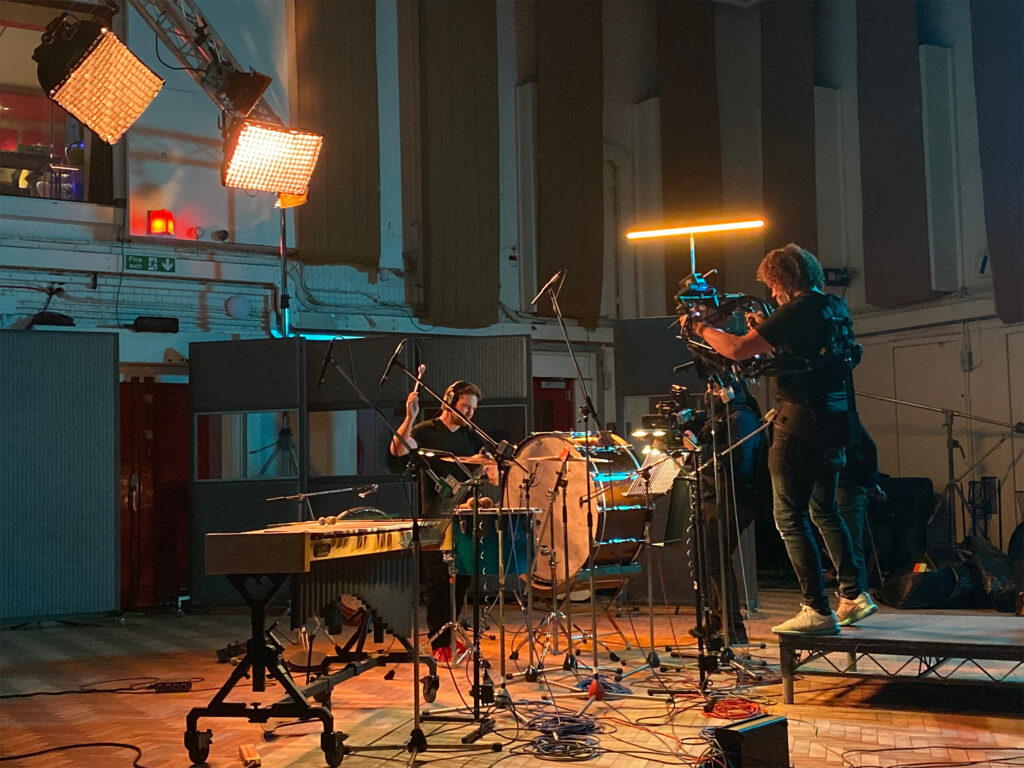 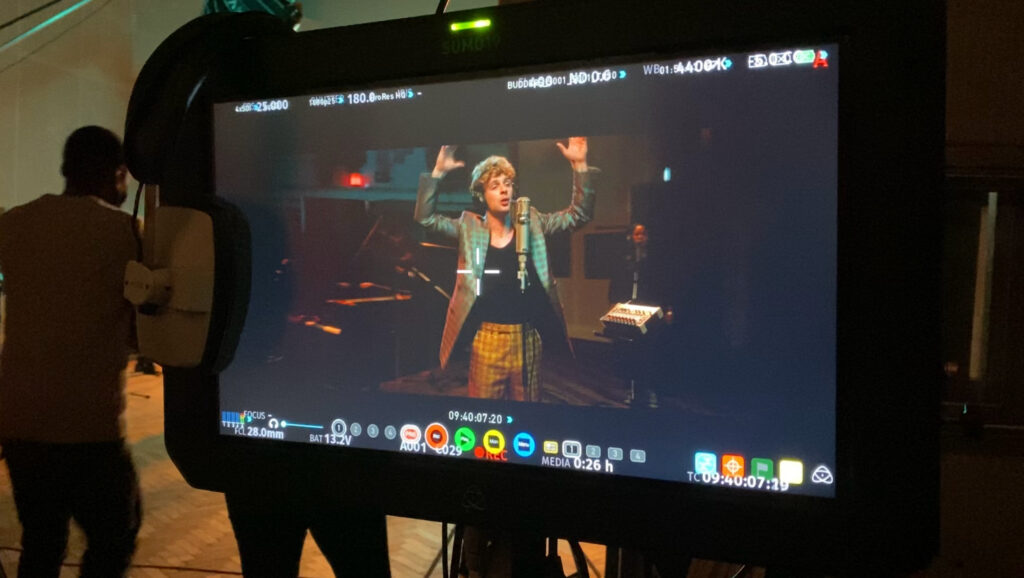